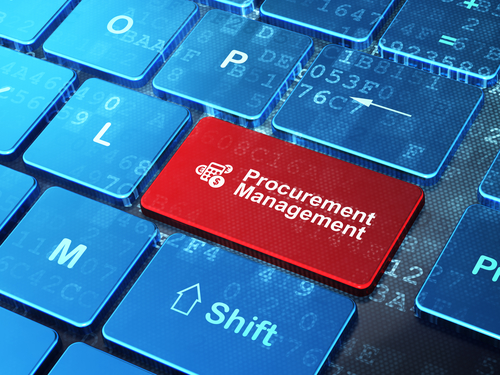 If you asked a group of analysts to describe procurement in a single word, there’s a good chance that at least one analyst would choose the word magnetic. The reason for using that specific word is there’s a magnetic quality to the way that procurement attracts certain types of individuals. In fact, there are some cases where that word also applies to procurement’s ability to repulse other types of people. Another word that might be used is regrouping. Most analysts would peg the state of procurement at about twenty years into using technology, and a little bit longer for strategic sourcing. There are a lot of indicators that point towards a significant amount of automation, simplification and streamlining happening to procurement in the near future. Big data and AI are also two variables that are very likely to directly impact procurement.   Continuing with the theme of describing procurement in a single word, executing is another potential option, as well as enabling. And for analysts who take a more critical view of procurement, uninspiring may very well be the first word that comes to mind. While there’s no denying the fact that procurement has come a long way, those on the more critical side of the fence feel that procurement has still failed to make as much progress as it should have in recent years. That being said, even the most critical analysts are still primarily bullish on the future of procurement.   What Does the Title CPO Mean Now and Moving Forward?   In most organizations, reporting from the CPO first goes through the CIO, COO or CFO before reaching the CEO. However, most procurement experts agree that putting a layer between a CPO and CEO is not ideal. That’s why so many professionals are working hard to demonstrate and educate about the strategic value that procurement can deliver to an organization.   In addition to increasing the visibility of many CPOs, numerous procurement departments are being very proactive in their efforts to attract the absolute best talent possible. The reason for this talent push is procurement is at its best when it’s proactive. By recognizing trends as they’re happening, procurement can identify things like bad recommendations or purchases and remedy them before they become problematic. That stance is reflected in the type of visionary attitude that’s been adopted by many of the best CPOs.   Given the fact that the title of CPO came into mainstream usage in the nineties, it’s still a relatively new position. But due to the type of people who have come into this position and their push for things like knowledge, the profile of this position will only continue to increase. And as it does, so will salaries for this very important leadership role. 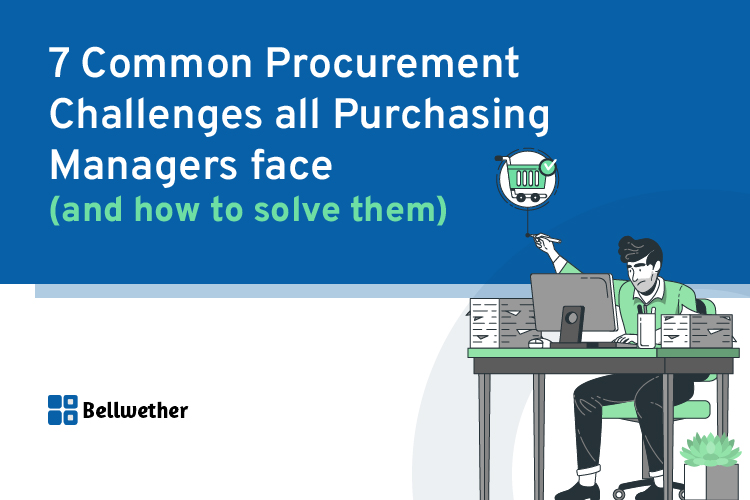 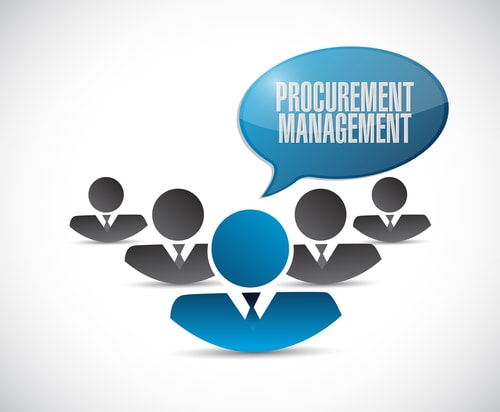 What Traits Do the Best Procurement… 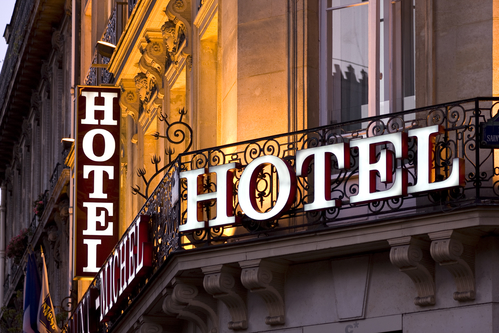 Why Should Hotels Automate Inventory and…