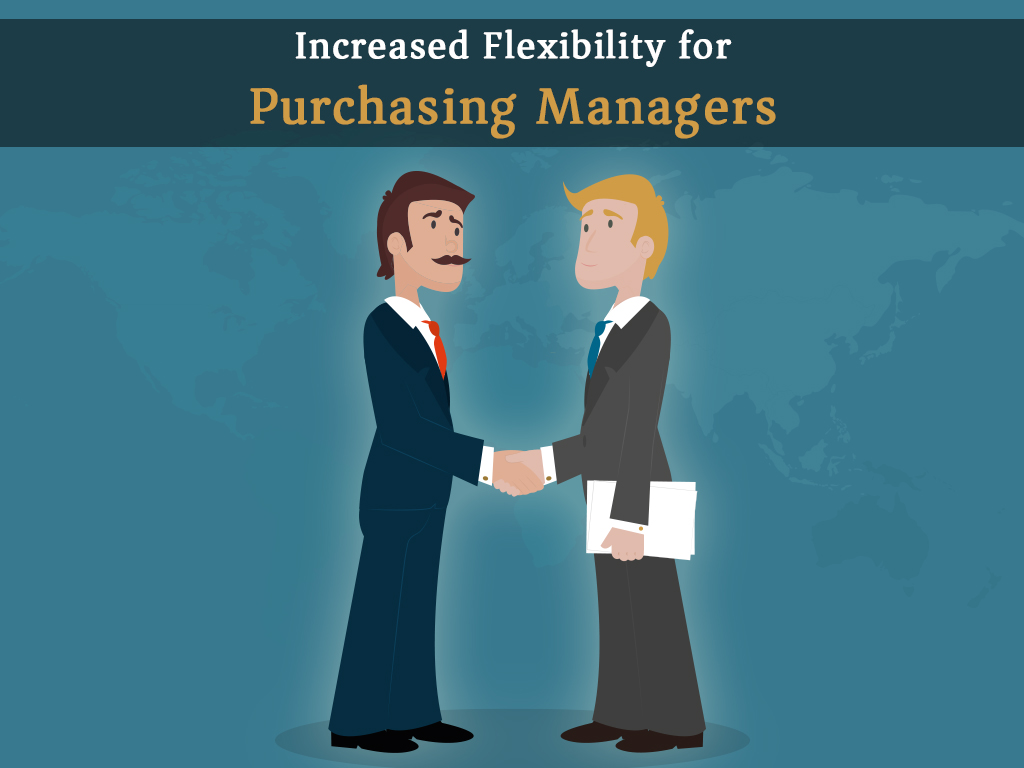 Transaction or negotiation is an innate part of a business. For purchasing managers, being well equipped with negotiation skills every time can separate them from all other purchasing managers. Aside from quality negotiation skills, they must also have the skills and detail orientation to comprehend the different sets of data or technicalities about a product. Aside from those, possessing a sufficient amount of mathematical skills and ability to comprehend various marketing methods and different spreadsheets to arrive at a plausible solution or decision is of great importance. However, despite the qualities that a good purchasing manager possesses, his ability to negotiate is still limited. Fortunately, this limitation is not absolute for there are exceptions to this. In an average negotiation, procedures must be put in consideration by both of the involved parties. However, these procedures tend to put limits on the flow of the whole negotiation. The exception to this rule is the so called “flexible procedures”. This flexible procedure is an exception where the restrictions and limitations that are innate in the rules of a negotiation procedure are being relaxed or there is decreased enforcement. The relaxation of the innate limitations and restrictions will allow a negotiation to make use and go beyond the traditional requirements of any kind of purchasing such as the shelf or urgent purchasing. Another exception to the traditional rules of negotiation pertains to the duration of the allowed response for a certain proposal that arises from a negotiation. The quick turnaround is an exception where  either or both of the parties that are involved in a negotiation can agree upon and reduce the usual period for response for the stipulations of the negotiation and to complete all of the paper works that come with it. This exception will allow the parties that are involved in a negotiation to settle the matters that are discussed immediately without the need to exhaust an excessive period of time. The aspect of innovative partnership in a negotiation also has an exception to its general rule. Basically, an innovative partnership between the parties involved in a negotiation should always take place in order to give chance for the negotiating parties to devise certain sets of solutions that are innovative. However, the partnership that must exist between the two parties should be a long term one. Before the partnership between the negotiating parties is fully settled, several stages should be undergone. But if in the event that the innovative partnership is a success, it will produce an even higher level of negotiation between the two parties such as a contract or creation of even more innovative solutions. The exception to this traditional rule is to only make the existence of an innovative partnership in the cases of negotiation if a certain problem or complication arises and there are still any known solutions for it. The formulation of the exception to the general rules of negotiation will allow those parties that are not under complex negotiation not to go through all of the troubles of satisfying the innate rules and regulations of a traditional negotiation. Aside from making the negotiation be resolved faster, it allows the negotiating parties to make improvements to their negotiation that cannot be achieved with the rigidity of the rules and limitations innate in a negotiation process.
flexible procedures innovative partnerships quick turnaround
0
Share on Facebook Share on twitter