Best-in-State Credit Union – Tower Federal Credit Union was listed as one of only five Best-in-State Credit Unions for 2020 by Forbes Magazine in 2020. Formed in 1953 when its seven original members pooled together their money, each contributing $5, Tower has since grown to be the largest federal credit union in Maryland with $3.3 billion in assets and 195,883 members worldwide. Tower is a co-operative organization that exists for the financial well-being of its member-owners. Unlike banks, there are no stockholders to pay. Profits are returned to members by keeping rates fair, fees low and deposits safe. As a member-owned, not-for-profit financial institution, Tower is committed to meeting our members’ diverse financial needs through unbeatable value, superior service, and untiring innovation. We provide top-notch financial products and services for our members. Headquartered in Laurel, Md., Tower has branches in Anne Arundel, Baltimore, Howard and Prince George’s counties as well as at Fort Meade.

Kathi Weldon is the Manager for Tower Federal Credit Union, a member-owned non-profit financial institution with headquarters in Laurel, MD. Kathi began her career with Tower in the accounts payable department. Two years later, she was promoted to the position of purchasing coordinator. After several more years, Kathi became the Purchasing Supervisor. She is responsible for ordering supplies for 400 people. Kathi says, “When I first came on board Bellwether had just been implemented, but we hadn’t started to use it yet. We were dealing with so much paper, it was overwhelming.

“We purchased the Purchasing, Inventory and RECEIVING modules and did some customization. Automation was new for us, but once we had processes automated, we realized so much time savings and so much less paper. We loved it when the new version came along because it gave us so much more maneuverability. We have not yet implemented the Requisitions module, so the requisitions are paper forms with lots of copies, and sign-off approval goes through inter- office mail.”

Kathi is hoping to implement the Requisitions module to have an end-to-end system. She stated, “requisitions come from all our local service facilities. They are supposed to reach me already approved by the approval hierarchy in that facility. It all goes through interoffice mail, and often we have to send the requisitions back because they are lacking the proper description, the proper sign off, etc. All of this takes a long time. We really need to automate this part of the process.”

Kathi says they use the Inventory module differently than most companies. For example, forms inventory is stocked in the warehouse. When an employee requisitions for a specific form, the order is filled, and the information on the requisition is entered into the inventory transactions field. Then, Kathi’s staff takes that information and charges the cost back to the department, using the reports feature. 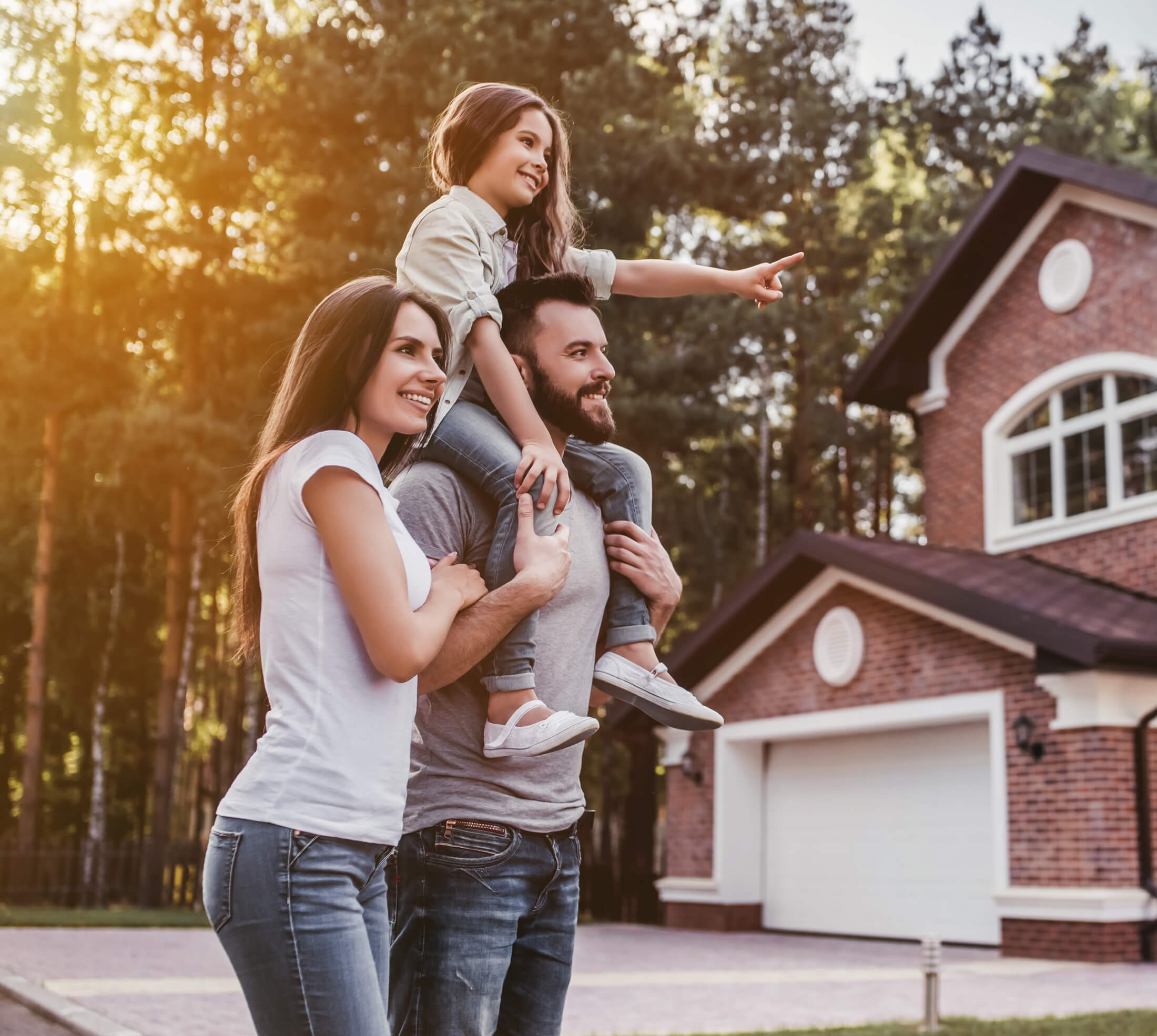 “The reports that Bellwether Purchasing Software provides in inventory, receiving and purchasing are invaluable tools, like the PO status report. Anyone looking to save time, paper and labor should invest in Bellwether. We have been a customer since the late 80’s. We like the new releases that keep us up to date. We like the expertise of the technical service department. The technical service staff is very dedicated and knowledgeable. We are looking forward to implementing more modules because we like the product,”

Talk To Us About Your Challenges

Bellwether has over 35 years supporting organizations through their challenges. Book a demo to see how we can turn your challenges into your success story.
Talk to us today
Search