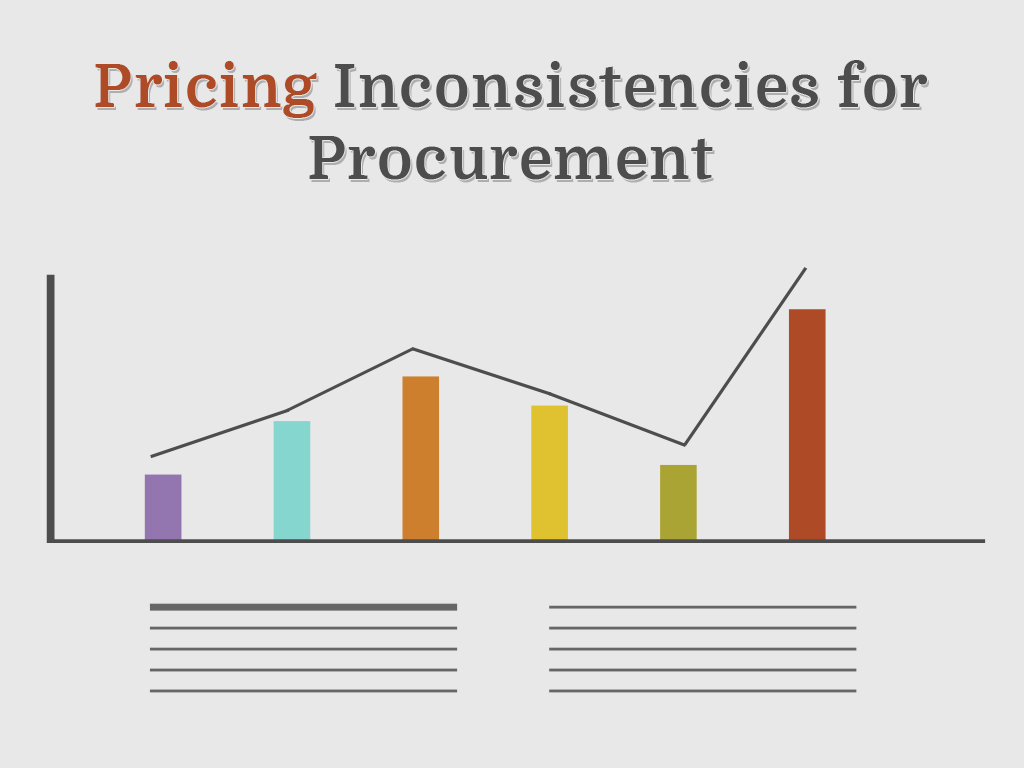 A study conducted last fall by the TaxPayer’s Alliance found many pricing inconsistencies within the British government. What does the British government have to do with your US small business? It can bring to light some areas that may be neglected or could be improved upon. Let’s take a look and see what we can learn about pricing inconsistencies that may be plaguing your business.

First, let’s examine a couple parts of the study. You’d think that the government buying something as simple as basic A4 paper for its various offices would find some fairly consistent arrangement, but that was not the case. The Department for Business, Innovation and Skills paid the most at £12.43 per box of 2,500 sheets. The Department of Health, the best performing department, bought boxes of paper for £8.93 each, saving £3.50 per box over the BIS.  The remaining departments fell somewhere in the middle with the majority paying well over £2 more per box of A4 paper than the Department of Health.