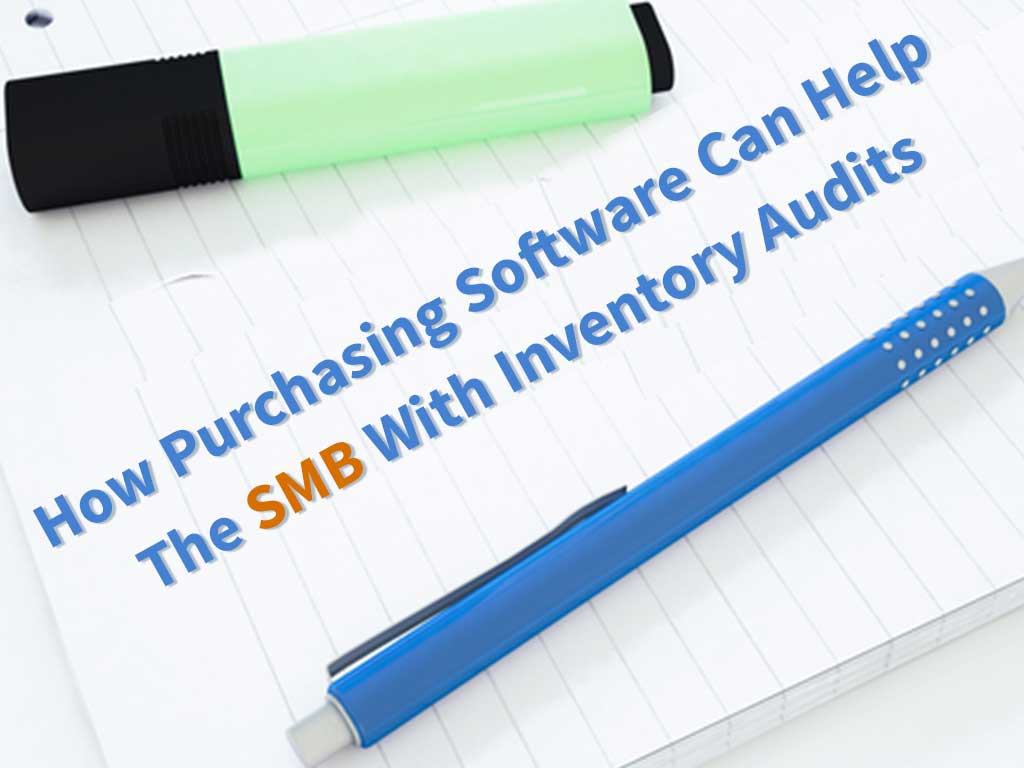 The fact that Purchasing Software can change the modus operandi of any SMB is fairly understandable and has been evidential. There are several associated benefits of Purchasing Software other than the obvious utilities. Of course, the primary objectives of using Purchasing Software would always be the convenience an SMB would have in selecting items to be purchased, raising a purchase order, manage items that are to be requisitioned, approved and received from the respective vendors and the likes but there are automated resources in the Purchasing Software that can be of immense help during an inventory audit of an SMB.

Depending on the exact nature of your business, you may have different frequencies of inventory audits but you would have one for sure. The only way that an SMB can maintain a record of items purchased, stored, moved and every detail of the status of objects in offices, warehouses and every official department and location of the SMB is to carry out an inventory audit.

What Purchasing Software does is keep detailed records of all items purchased, stored, moved and even those that the SMB has run out of and is in need of requisition. The system updates itself automatically when an item is purchased from a vendor, received and moved into the inventory. The system does not restrict itself into just the name of the items but also the exact date of purchase, receipt or delivery and also if the items have been moved from one warehouse to another or one department to another. Purchasing Software can offer all the information that an SMB would require during an inventory audit.

There may be many instances when there would be movement of items or some updates that may not be automatically recorded by the Purchasing Software because it was not involved in the operation. For example, an item is moved from one warehouse to another which does not require the involvement of the Purchasing Software. In such cases, an SMB can have the details updated into the system manually by adding, removing or simply making notes of the movement or status of items. What that does is when an inventory audit is carried out every small detail about all the items would be right there to be thoroughly checked.

Purchasing Software has much more to offer than its obvious benefits and being of assistance to an SMB during an inventory audit is just one of those.